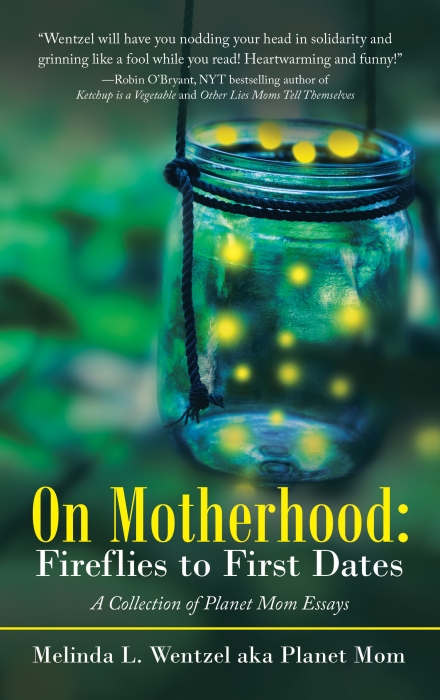 Sarcasm aside, Stephen Covey should have written a book with the abovementioned title. Not that he failed spectacularly as a father, but because people tend to more readily grasp what doesn’t work, as opposed to what does. Like tightrope walking, for instance—without a net. In a practical sense, Seven Habits would’ve been an invaluable guide for parents, highlighting the antithesis of good advice as it relates to the uncertain nature of raising children. Countless individuals, myself included, could’ve then avoided seven of the biggest pitfalls of child rearing—all of which I’ve shamelessly embraced since the advent of motherhood. So in the true spirit of generosity and irreverence, I’ve compiled a list of that which you would do well to eschew.

Comments Off on The Seven Habits of Highly Defective Parents

Filed under In the Trenches of Parentville