Rules of Engagement for Thanksgiving Dinner–Post-Election 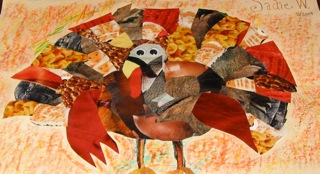 No matter one’s political affiliation, I trust we can all agree that the presidential election of 2016 was epic in terms of its awfulness. It has forced us to acknowledge the deep rifts that exist within our society, exposing the shameful underbelly of America in the process. In light of that, I think it’s prudent to establish some ground rules as we gather together on Thanksgiving Day to feast with our family and friends—and hopefully not stab each other with Grandma’s finest cutlery. With that in mind, here are some guidelines for how to act:

Planet Mom: It’s where I live, preparing to feast, and hopefully not feud. Visit me there at www.facebook.com/NotesfromPlantMom.

Comments Off on Rules of Engagement for Thanksgiving Dinner–Post-Election